Is counting cards illegal? It’s one of the most searched terms when it comes to blackjack.  You’ll be happy to know that no, there’s no federal or state law prohibiting counting cards in the casino.

But hold your horses and your leave your high school math books where they are!  Although you might be free to count cards without breaking the law, you are still likely to get caught and kicked out of the casino in no time at all. You can say goodbye to your winnings if you’re particularly unlucky and the casino confiscates them because of the unfair means that comes with card counting.

If that’s not punishment enough, through online subscription services such as Oregon Surveillance Network and services like Biometrica, you’ll also have your high-res pic shared across all casinos in that area. Not ideal if you’re planning on taking the house down as you make your way down the strip.

The problem is that card counting is old news. So old that there is now a ton of information about it available all over the web.  Even card counting virgins will be able to tell those playing the system in a matter of minutes with just a little research behind them. If you want to be successful, you’re not only going to want to nail your systems but your act, too.

So although it might not be illegal, it is a huge hassle. It’s difficult, you’re likely to get caught and you’re going to have to work hard to get a good game. Still fancy your chances? Welcome to the ultimate guide to counting cards…

What actually is card counting 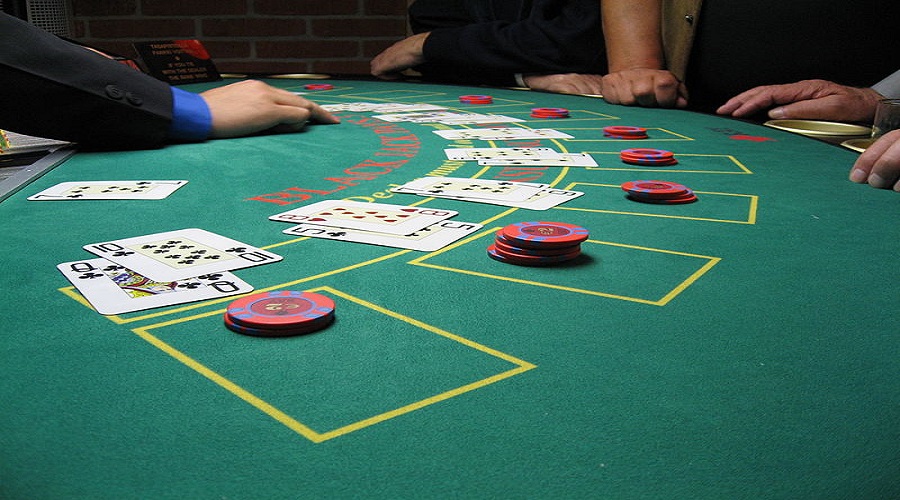 Actual card counting is often misunderstood.  We’ve got Dustin Hoffman to thank for that from his performance in ‘Rain Man’.

Rather than memorizing a total of the 6 decks in a shoe, the idea is to use a system to decrease the inherent casino house edge by keeping track of all high and low valued cards as seen by the player. Sounds simple enough right?

That is the basics of card counting. So then the question is: how does it actually work?

How does card counting work?

That’s the million-dollar question (quite literally). It might sound like easy money for the taking, but card counting isn’t exactly the easiest of tasks and will take some work to perfect.

Basic card counting systems involve assigning a positive, negative or zero value to each card value available. Upon each card dealt, the count is adjusted by the most recently dealt card’s counting value. A low card increases the count due to the increase in the percentage of high cards remaining in the set of cards while high cards decrease for the opposite reason.

There are plenty of different card counting systems available, as seen below, but all work with the same aforementioned principal.

Counting cards with the Hi-Lo strategy 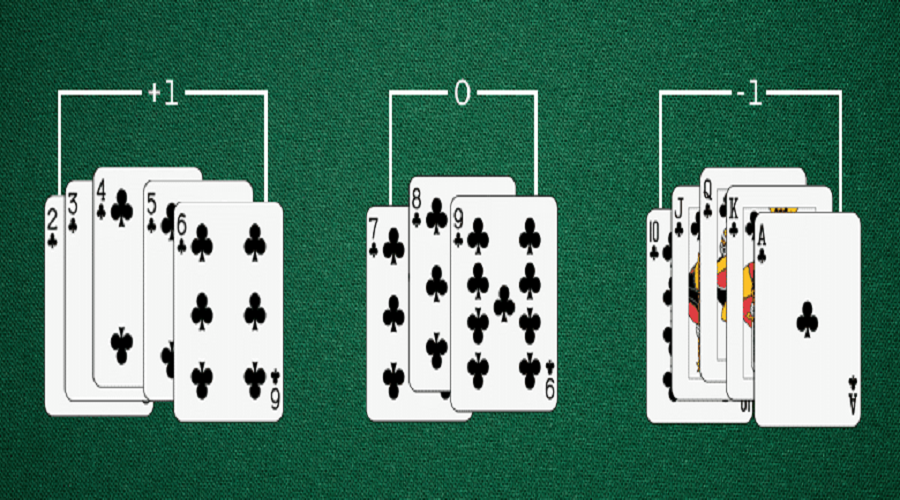 The most popular method of counting cards is undoubtedly the Hi-Lo method which should be carried out as follows:

The same is true for each of the other strategies seen in the table, differing only in the values assigned to the different cards.

Not all card counting techniques are created equally. Their accuracy will depend on the level of count (the further right column in the table).

If you’re just starting out in the counting card gaming, it’s best to get going with the level one strategy, working through the levels as you feel more comfortable with the systems. The higher the level, the more complicated (but more accurate) the card counting becomes. However, some players might have more success in the lower levels due to the increased complexity that comes with higher-level systems.

How could you get caught counting cards? 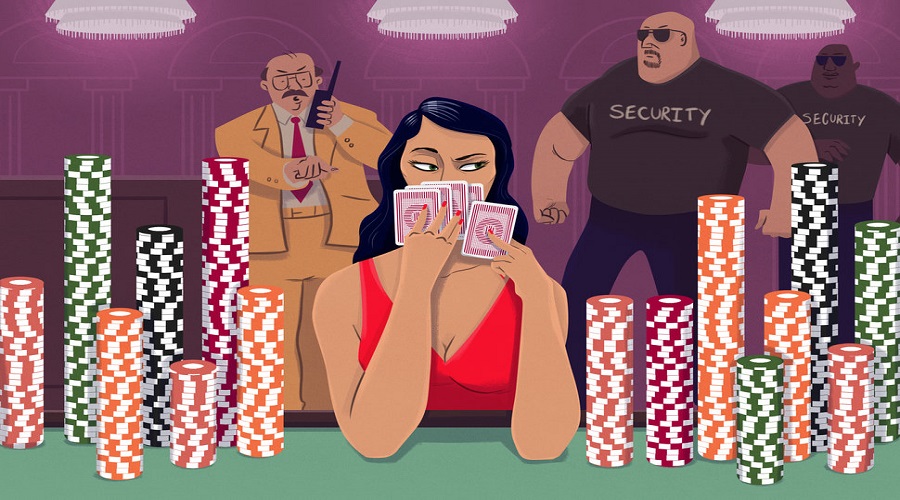 There are a number of ways in which card counters are caught.  It’s barely a surprise with so many systems in place.

You’ve got the eye in the sky (countless CCTV cameras scattered around the casino), casino security and the dealers themselves all looking out for the telltale signs of a typical card counter. It’s not particularly difficult to pick up finding a card counter when you’re looking, simply looking for outliers in the odds of the game is a good place to start, but with so many eyes on the players looking for signs, it’s a minefield.

Everything you do is monitored, especially if you’re starting to make a buzz around the table, so there are a couple of things you can do to avoid getting caught when you’re out there counting cards.

Counting cards and alcohol don’t go so well together and when you need to concentrate on assigning tags to cards, you are going to need to keep your wits about you.

If you’re a drinker, try limiting yourself to just a handful of drinks throughout the night. Avoiding alcohol entirely can look a little suspicious when you’re at the felt, so simply having a couple of weaker beers can shift the scent. The goal should be to never get blackout during blackjack. 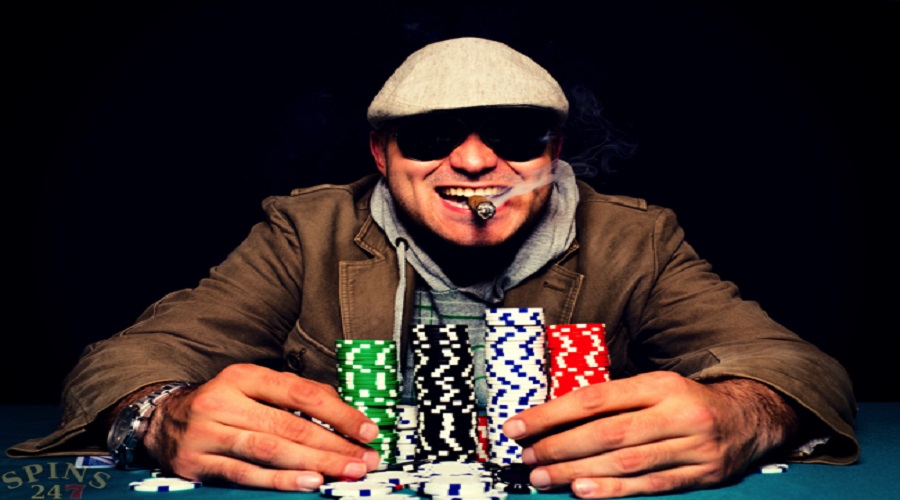 Even the very best card counter can get greedy and go for a little more when they’re already a winner.  It’s a big mistake.

The greedier you get, the longer you are at the table and the more attention you’ll begin to attract. Know when to walk away and you’ll save your entire bankroll from the hands of the casino.

Keep your scheme to yourself

Loose lips sink ships, they say, so it pays to keep your little money-making scheme to yourself when you’re in the casino.

It might make you feel super cool to let people know that you’re a ‘card counter’, but it’s a whole lot cooler to walk out with your winnings. Don’t be a fool and run your mouth, you never know who’s listening and how far a message can go.

READ
Getting started with online blackjack 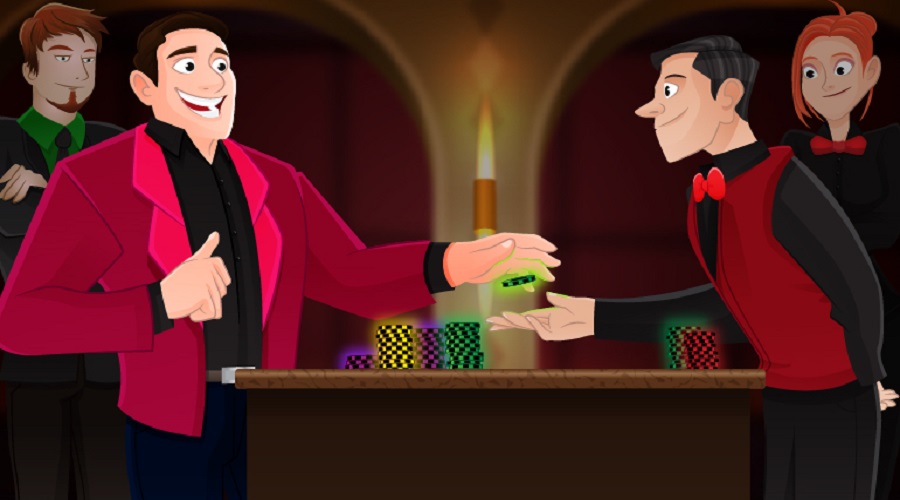 Last but not least, you should tip well and engage in conversation to try and throw the scent off of the scheme you’re trying to pull off.

There is one very good reason that counting cards might be a good idea – get it right and it can be highly lucrative.

There is no upper limit to the amount you are able to make playing blackjack if you’re in it for the long run. Of course, games shouldn’t be dragged out for too long with suspicious-looking wins, but rather small profits that’ll all add up.

Hit different casinos as you go and you have a chance of winning decent money. 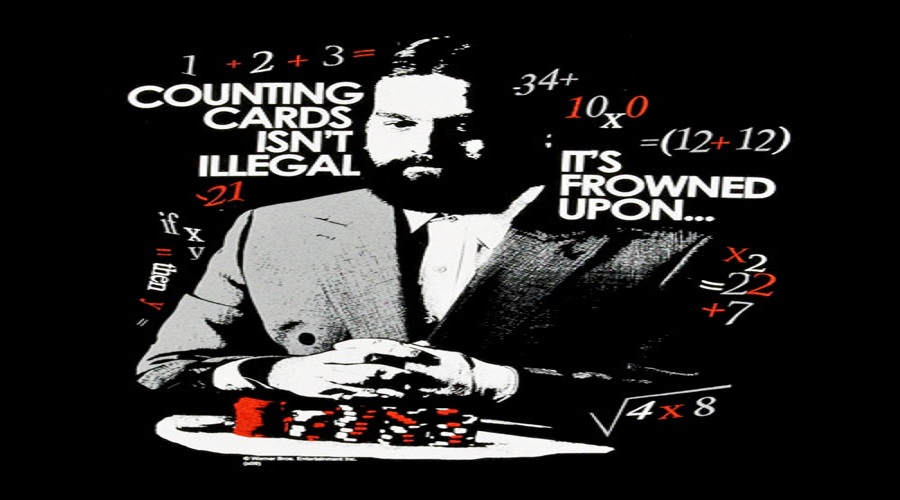 Unfortunately, when it comes to counting cards, the cons greatly outweigh the pros with the huge risks associated with entering any casino.

You might make a profit in the long run, but there is much to learn and much that can wrong…

It’s difficult to get right

The thing about counting cards is that it is actually truly difficult to both learn and get right in practice.

Depending on how deep you’re going into the strategy, there are a serious number of hands that you’re going to have to memorize to get the most out of your strategy (250 playing decisions to be precise). That, combined with the correct tagging of the cards and keeping track of the game takes some serious concentration.

The potential for profit is low

This is one of the biggest misconceptions about counting cards – but there is not actually a huge profit margin in it for the players.

At most, you can expect to scrub the house edge and make a little extra change.  To me, it’s not really worth it. Granted you might hit a lucky streak and build a healthy bankroll as you’re motoring, but it’s more than likely going to end with a low profit.

Not ideal if you’re spending hours at a time at the table. 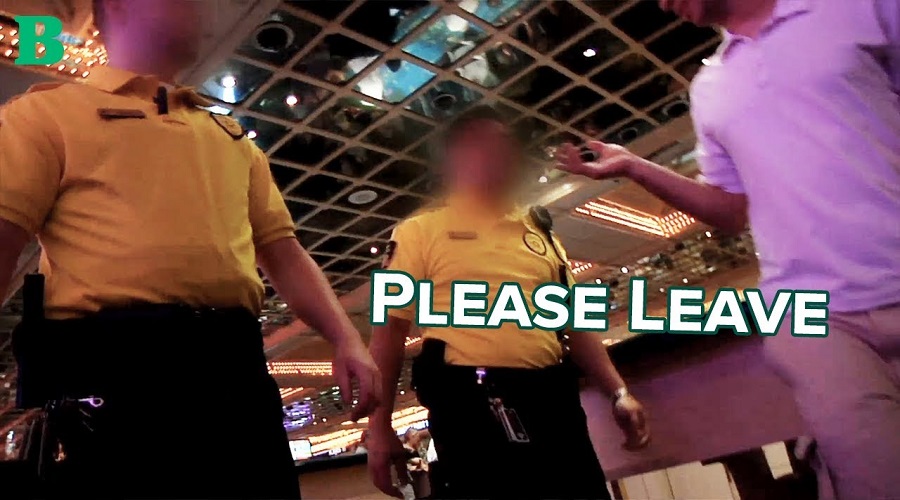 Last but not least, you will probably get caught. There are plenty of precautions and safeguards in place all with the job of catching card counters, so you’re going to be outnumbered when trying to take the house down.

Get caught and the game’s up. All the time you have spent learning and playing the games will be wasted and your picture will be distributed to make sure you’re not counting cards again anytime soon. 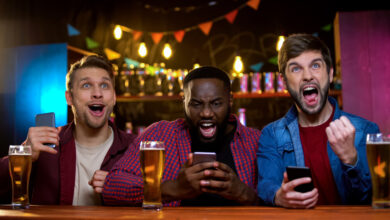 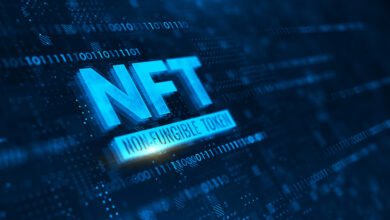 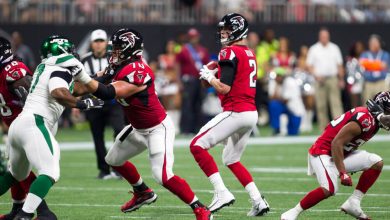 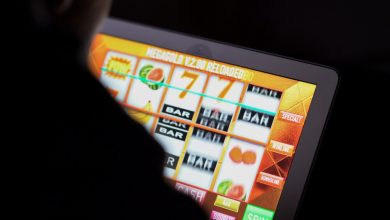